One Night At Flumpty's Wiki
Start a Wiki

What's on your mind?

Floppy Bumpty, or floppy for short, is the real competition for Floppy One Night.

According to him, he had "no right to conspire", "could spend time and space" and was killed at will. He had a friendship as a violent boy on his birthday. Beaver is kidnapping the floppy player because he feels like him and needs a friend, according to the producers' statement in the newspaper. If he catches the player, he will kill them, ignore them and be no friend, but kill and eat him. If they survived, the floppy players became good friends.

Hello! I have a cold. I am huge. I don’t have to chat, that can go over time and space. Also, I am coming after you. Can detect things. Have fun! "* Giggle *

If you light a fire in it, you will not be harmed

If their bulb finds you

Give it a new face.

(I will make more soon) 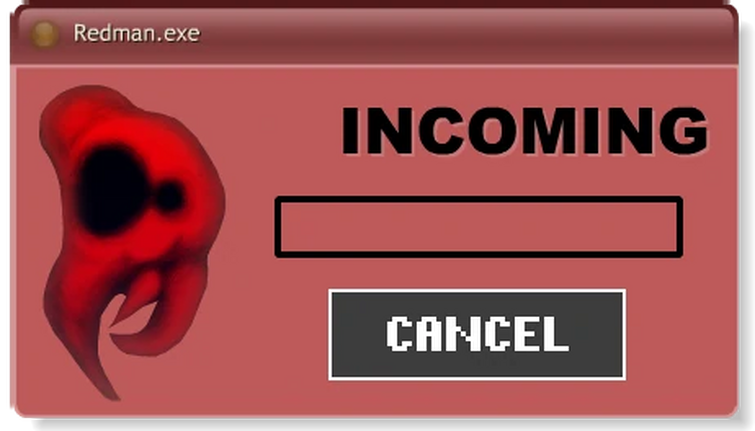 Stop fucking harassing him and his wife all because he donated to politicians!

I would like to let you all know that I have ultimately decided to re-disable article comments (much like how they were years and years ago) due to an excessive amount of spam, vandalism, and toxicity. This change also makes the wiki look a lot more cleaner.

Pages instead will include a subpage known as a "Talk" page, and discussions can also be done here in the Discussion section of the wiki.

I have also made it so users on the wiki will be required to be logged in in order to make any comments or editing, this is also to help reduce the amount of spam and toxicity seen on the wiki.

It's not really cancelled. You can check the page on Game Jolt!

We had good times , we had bad times. Mostly bad times.

Flumpty is now on mobile 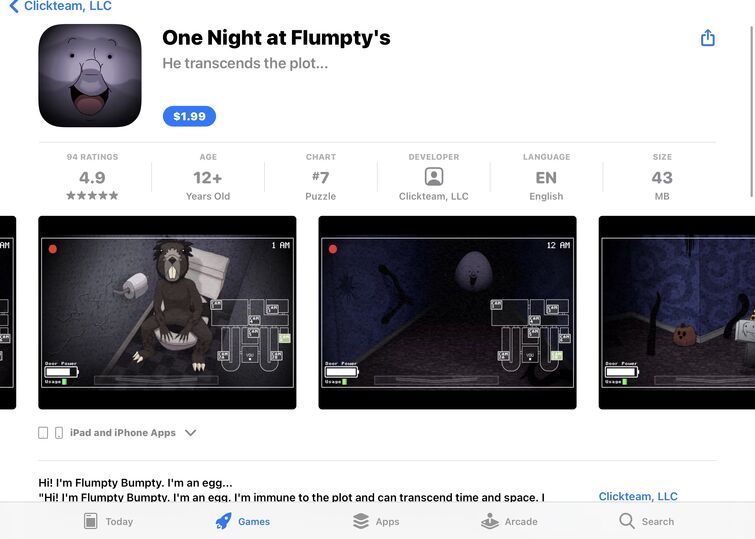 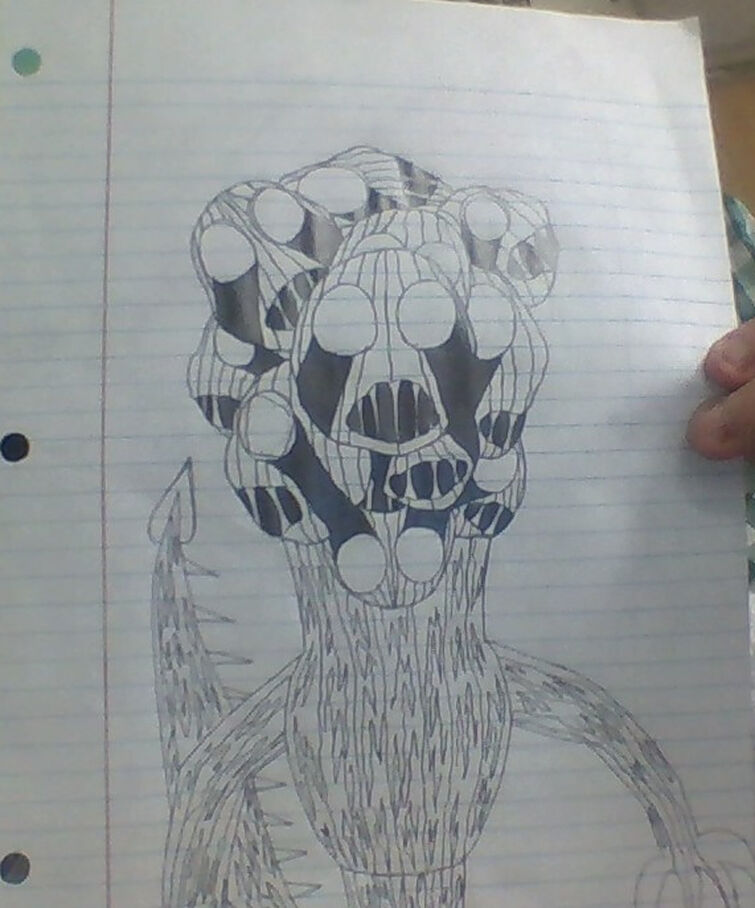 I'm new but I'm from FNaF and FNaC wiki's along with being the co-creator and one of the 2 main owners of the Six Night at Sammy's (yes we used some of ONaF Inspiration and yes Sammy is a strawberry) I love ONaF and am glad to join the wiki!

The Creature below is called "The EveryOne" you wont take that long to find who it is based off of... 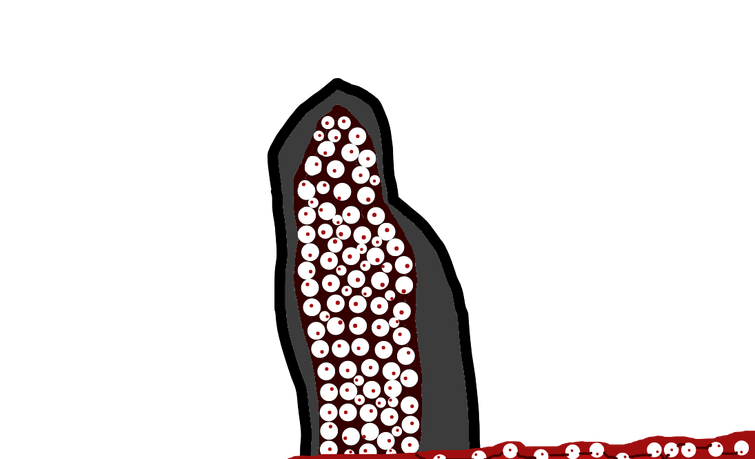 It appears that Polls no longer seem to properly appear on the wiki, not sure why, possibly removed(?) or just broke from latest change, which is a shame.

Recently due to the new updates on Fandom Tabber has been having some issues. It seems the issue stems from the code <div style="text-align:justify;"> or /div, which is related to the former.

If tabbers break please remove any "<div style="text-align:justify;">" or /div as it will end up causing issues.

Basically I made a massive 3 as a small logo since the real logo isn't a thing yet, it is hidden in the Wiki somewhere.

This incudes flumpty, empty, and blam.

Empty in a ONaF 3 teaser. 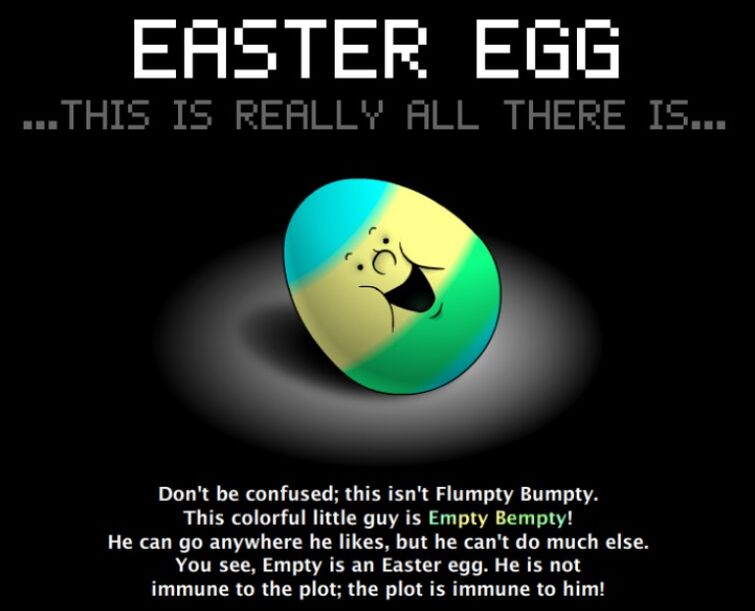 We must add him to ONaF 3 category 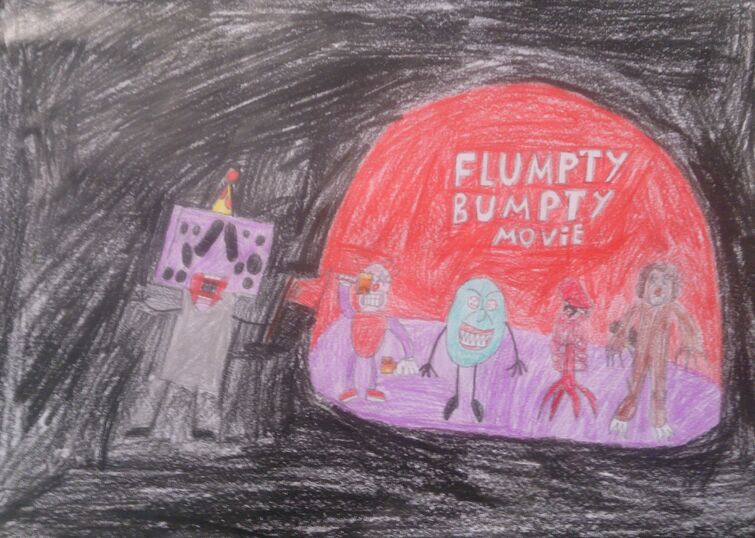 Help us grow One Night At Flumpty's Wiki