One Week at Flumpty's was the original third and final installment of the ONaF series, but it was later cancelled. The Flumpty series was thought to be dead until the announcement of One Night at Flumpty's 3 in August 2020 as part of The Fazbear Fanverse Initiative.

Jonchrome decided to cancel OWaF. He had finished most graphics, and had completed Birthday Boy Blam in Night One. In the description on his YouTube video he gave a downloadable link to the graphics, code of the game, and the unfinished Night One. He also mentioned that there was something he left of the game in secret, as he thought the idea was great so he kept it for another game and not One Week at Flumpty's. 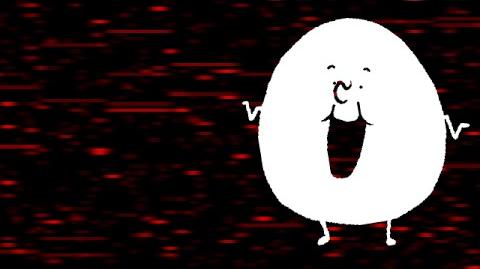 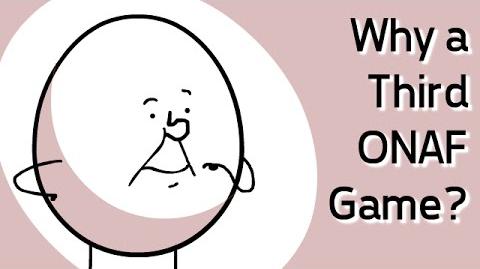 Vlog Why a Third ONAF Game?
The Explanation of Creation (Video)

One Week at Flumpty's
An april fools Joke (Video)

The left side of the incomplete office.

The right side of the incomplete office.

CAM 10 of the game. With the default hallway.

CAM 10 of the game. With the hallway turned to the other side.

CAM 13 of the game with Birthday Boy Blam. With the default hallway.

CAM 13 of the game with Birthday Boy Blam. With the hallway turned.

A newer version of The Office as seen in Jonochrome's The Sad Fate of One Week at Flumpty's video.

What the office would've looked like on night 5. Images found in the files for the game.
Add a photo to this gallery
Retrieved from "https://one-night-at-flumptys.fandom.com/wiki/One_Week_at_Flumpty%27s?oldid=39826"
Community content is available under CC-BY-SA unless otherwise noted.